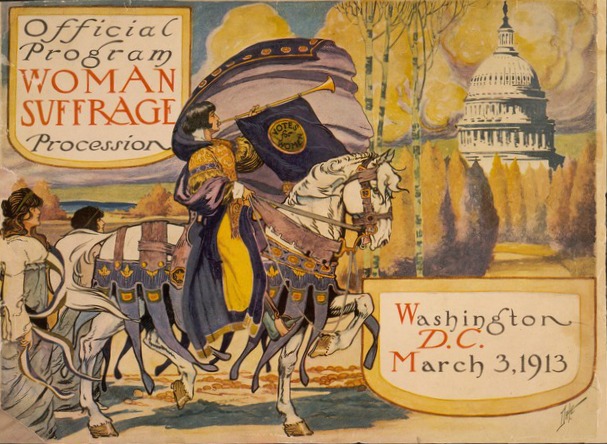 Ladies, this month we’re celebrating us although I think women deserve a celebration every day!

I find it exceptionally appropriate that during Women’s History Month I will be turning in a final paper for my historiography class (I’m pursuing a Masters in Public History). The topic of my paper is “Desperate Housewives or Happy Homemakers: The Historiography of the Cult of Domesticity in the United States.” In my paper I discuss the Cult of Domesticity and its relationship with the first and second waves of feminism in the United States.

I’ve come across a lot of interesting discussions about women’s history, especially relating to the fact that before the 1960’s, women’s history was a non-subject! In fact, even today I have been hard pressed to find many male scholars that have written about the subject at all.

From the Law Library of Congress’ guide to the legislative history of Women’s History Month.

Crash Course in US History- Women in the 19th century

In the 19th Century, the United States was changing rapidly, as we noted in the recent Market Revolution and Reform Movements episodes. Things were also in a state of flux for women. The reform movements, which were in large part driven by women, gave these self-same women the idea that they could work on their own behalf, and radically improve the state of their own lives. So, while these women were working on prison reform, education reform, and abolition, they also started talking about equal rights, universal suffrage, temperance, and fair pay. Women like Susan B. Anthony, Carry Nation, Elizabeth Cady Stanton, the Grimkés, and Lucretia Mott strove tirelessly to improve the lot of American women, and it worked, eventually. John will teach you about the Christian Temperance Union, the Seneca Falls Convention, the Declaration of Sentiments, and a whole bunch of other stuff that made life better for women.

International Women’s Day has been observed since in the early 1900’s, a time of great expansion and turbulence in the industrialized world that saw booming population growth and the rise of radical ideologies. 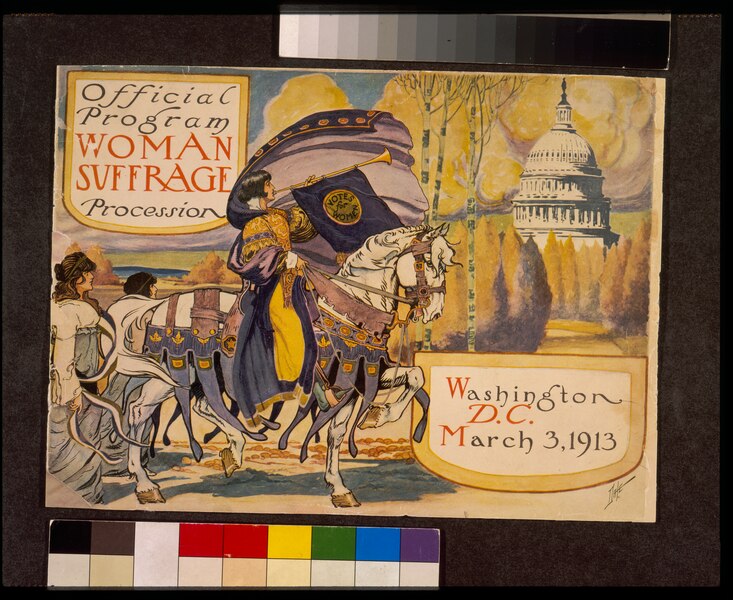 International Women’s Day is coming up on March 8th. There are so many fun ways to teach your kids about some of the most famous women in history, and I have a perfect option for you today, with this wonderful worksheet provided by Little Passports. You can also find the answers at the Little Passports Blog, just in case you need to brush up on your history before sharing with your little ones!

Here are the top 3 reasons you should consider a Little Passports Subscription:
1. It is the perfect way to teach your kid about this amazing world we live in. The worksheets are short and sweet, keeping your kids engaged the whole way through. (And a perfect addition to Homeschool curriculum related to history and travel)

2. They have monthly, 6 month and 12 month subscriptions to get your little boy or girl having fun while learning and the packages get shipped to your front door with everything you need. So perfect!

3. Little Passports subscriptions start at just $10.95 / month. (SO worth it to see them learning something valuable)

**Some of the links in this post are affiliate links and I will receive a small commission if you make a purchase after clicking on my link.