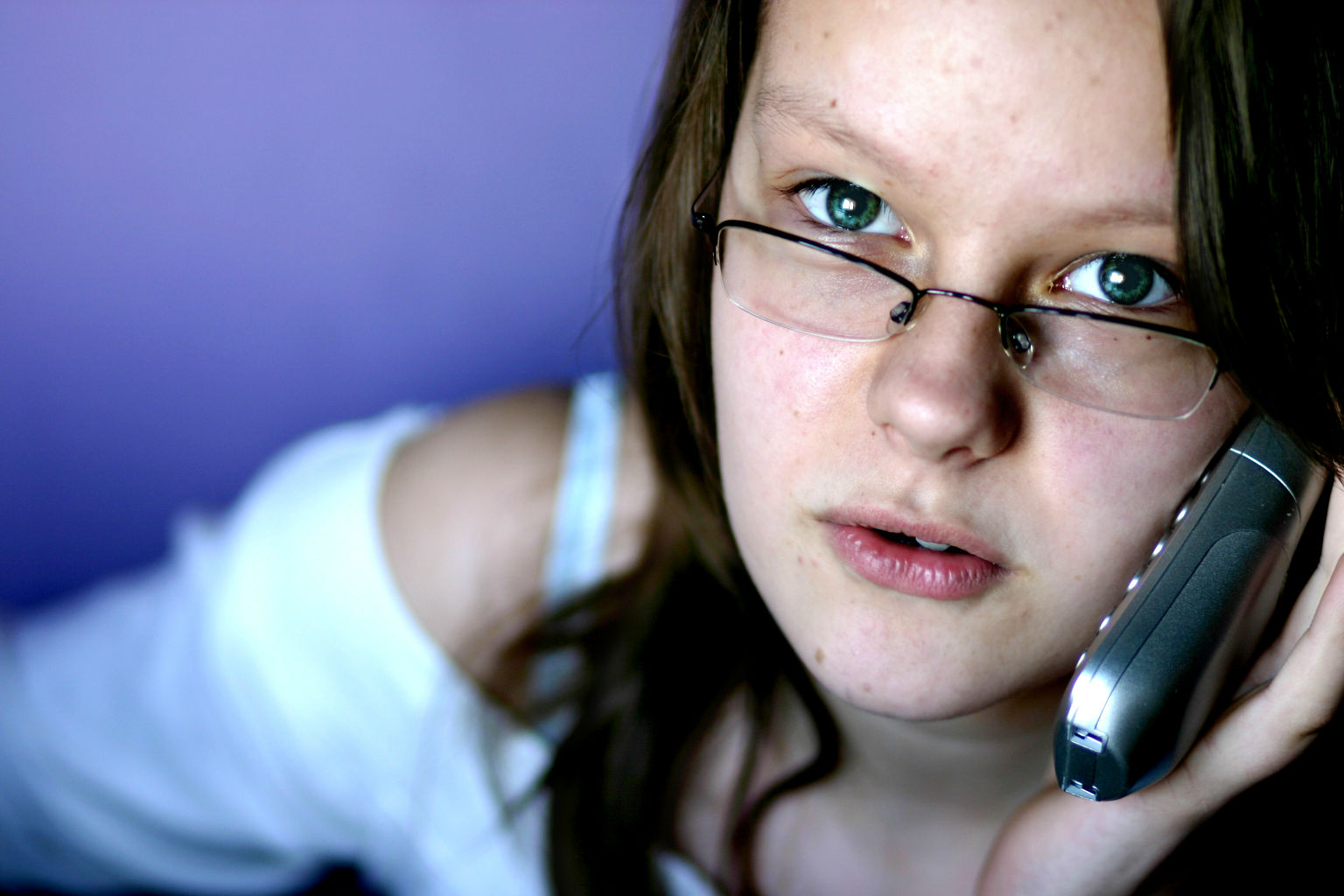 Do you let your teens have access to their cell phones at night? Some teens are answering text messages or surfing the internet when their parents think that they are sleeping. It seems harmless enough especially in the summer time when your kids are out of school. But in actuality, it isn’t harmless and this activity can be dangerous to their health.

Per the National Sleep Foundation, in order to function optimally, teenagers need no less than 8 ½ hours of sleep per night. If a teenager doesn’t get this sleep it affects their ability to concentrate which is important in learning, listening and solving problems with their school work. It can lead to overeating, increases the use of caffeine and nicotine, and contributes to illness. Lack of sleep has been known to cause acne and other skin issues in teenagers. There are also associations of mental health issues and lack of sleep.

Last year, a Japanese study was released that found an association with teens who frequently used their cell phones after going to bed being more likely to have suicidal thoughts, depression and poor mental health. The link between the two was the shorter time spent sleeping. This isn’t the first time a study showed this correlation. An Idaho State University study showed that sleep problems may be associated to suicidal thoughts in teenagers. Now connect the dots – lack of sleep is causing these thoughts and playing with a cell phone when you should be sleeping is contributing to that lack of sleep.

How does a cell phone effect sleep? Other than the fact they are waking up to answer texts or surf and losing sleep that way. The bright display on the device actually is responsible for changing the production of melatonin (the hormone that is produced during sleep). Melatonin is an integral part of getting a good night’s sleep.

A lot of parents may not realize the importance of their teenager getting enough sleep. They are almost adults, but their brains and bodies are still developing. Teenagers should be getting enough sleep even on the weekends and during the summertime. Establishing good sleep patterns from an early age is key.

What are some things that you can do to ensure that your kids are unplugging at night? Here are some suggestions:

It’s important for parents to be able to monitor their teen’s cell phone use. It’s not only important to monitor the amount of time or sites they are visiting, but the time of day they are using their phones, too. Teens that get a good night sleep will be less likely to have behavioral issues, mental health issues, and trouble in school. Get your teen off to the right foot by starting their day with a good night’s sleep!

Carol Brigham is a elementary school teacher and mom of 4. In her spare time she is a contributor over at the Mobile Spy blog, an android spy app.

5 Ways to Teach Your Children About Politics