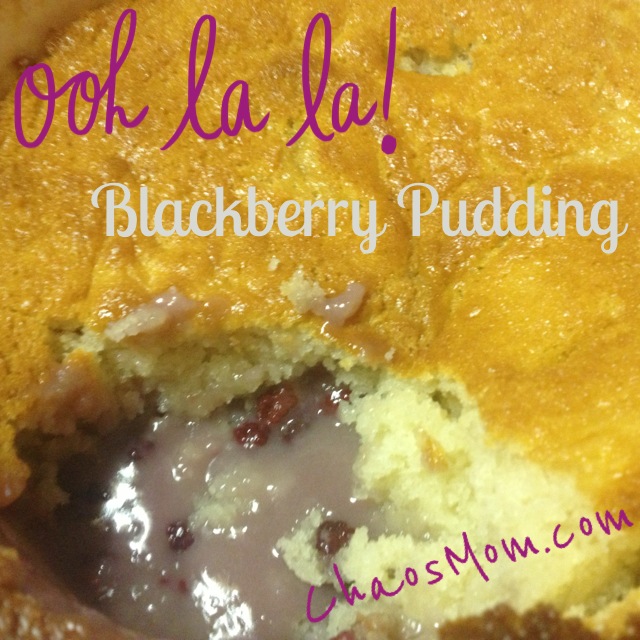 After the last few extraordinary weekend adventures we decided to spend this past weekend around the house. Saturday was spent catching up on laundry (see what i really think about laundry here), doing a little house cleaning and watching way too many episodes of Downton Abbey. I’m all caught up now.. waiting impatiently for January 2014 for season four!

On Sunday we decided that we all needed some fresh air since watching Downton Abbey, while extremely enjoyable, doesn’t provide much in terms of natural weight loss (oh! Wouldn’t that be nice!). We packed up the kids and headed off to our secret blackberry picking spot. The highlight, aside from some delicious fresh, juicy blackberries was when I heard my husband say to one of the kids, “Come out of there” in a panicked tone and soon after observed him carrying the 7 year old out of the blackberry bushes…

The 14 yr old had gone way out behind the blackberry bushes to stake his claim on uncharted berry picking bliss. His rustling around in the bushes spooked my husband who thought an angry bear was unwilling to share his berry goods. Entertaining to me, though had it been a bear I’d have probably not found any humor in the situation!

After berry picking we stopped by my parents for a short visit with my Mom (we’d visited with my dad just before our berry picking adventure). My parents are the proud (or, in my Mom’s case- less proud) owners of three very large gardens. I become the proud scrounge around this time of the year… ransacking the zucchini, tomatoes, cucumbers and I almost never need to buy potatoes. My dad also grows the kids’ pumpkins every year.

I left their house yesterday with some beautiful ripe tomatoes and already had a giant zucchini from my last visit.  I came home to chop those, added some garlic, basil, butter and simmered for a while, stirred in some Parmesan and Romano cheese and tossed with spaghetti (try Ronzoni Smart Taste for a healthier alternative- it tastes great and my kids aren’t put off by the strange colors). Dinner!

Delicious though not super photo friendly. But, maybe the butter aside, I include this as one of my seasonal weight loss recipes for sure! Plus, its a delicious way to eat a vegetarian, though certainly not vegan meal. I haven’t given up meat but I’m really desiring it less and less.

While dinner was simmering on the stove I got started on dessert. Blackberry pudding. This is an old fashioned, all-time favorite recipe of mine. However, I managed to screw up three times making this. yup, us bloggers that talk about food, write recipe books and plaster our Facebook timelines with photos of “whats for dinner” mess up every once in a while!! See!

First, I didn’t separate the sugar. Separate the sugar! Then, I read TBS instead of TSP for baking powder, I shut the timer off  for this when my pasta was done so I had no real idea when the pudding would really be done and finally, my batter overflowed like crazy!! (Probably because of the extra cup of sugar in it?) When all was said and done, I think I saved it and it did turn out deliciously!! Want to try? You’ll have to make your own!! You can make this sugar free with your favorite sweetener of choice to keep it on the healthier side. Again, moderation friends!

Give Thanks With These Pumpkin Pie Cupcakes and Tune In To Watch Two Thanksgiving Episodes of Holiday Baking Championship Nov. 15th and 22nd!

Whip Up This Red Velvet Ice Box Cake for Your Valentines