It Started with a #Hashtag #GuestPost on the History of Hashtags The following is a guest post written by Jenny Corteza. Thanks, Jenny! 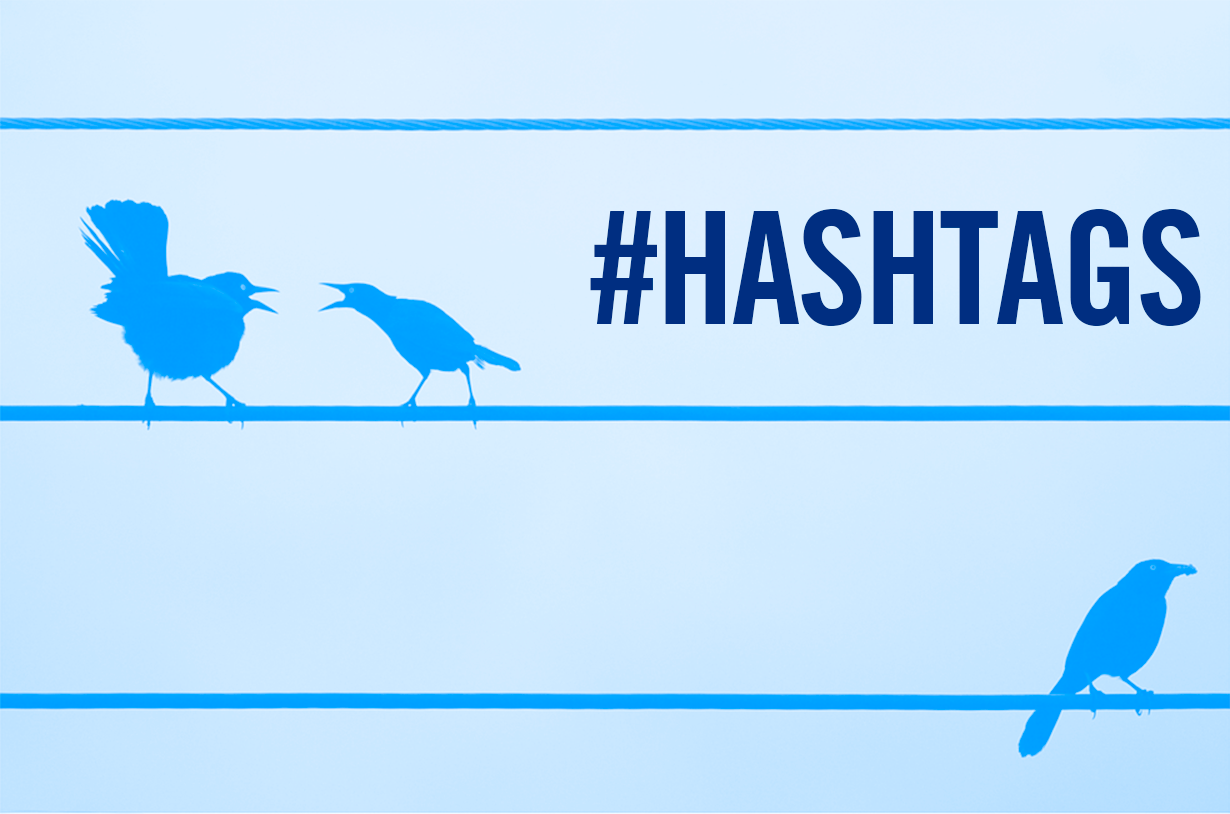 In this article, you’re going to learn more about the history of hashtags – perhaps more than you ever wanted to know. While it seems like something really small, the hashtag really did a lot to change the way the web works on a small scale and a large one. Just try to imagine an Internet without hashtags. #GASP In all seriousness, once you learn more about the history of hashtags, you’re going to realize why they’re so important on the web.

The Birth of the Hashtag

While you may think that hashtags were created by Twitter, you would be wrong. They actually go back even further, to the very early days of the public Internet. Back in 1988 – yes you read that date right – hashtags were commonly used on IRC – Internet Relay Chat. However, no one really called them hashtags back then. Still, they were extremely useful for grouping information together.

One of the first public mentions of the word hashtag was on this blog back in 2007. The post – titled Hash Tags = Twitter Groupings – the basic concepts of using hashtags to group sets of Twitter posts together was explored in depth. Then, almost #magically, people began using hashtags in their tweets and posts. Eventually, Twitter picked up on it officially and even began to use it to figure out trending topics on the social network.

Over time, other social media sites (like Facebook) would also integrate hashtags into their websites, making them even more popular. At some point in time, people began using them so much they started saying “hashtag some word” in real life – something that really annoys a lot of people – especially linguists. No one’s sure why this started happening, but it was a way to show you were hip and exciting. Luckily, that seems to be changing.

The Future of the Hashtag

Where will the hashtag movement go next? Who knows. People are already using it in the real world trying to be cute. Even some television commercials feature people saying #this or #that to try to seem hip and connected. The truth is that hashtags are useful, but some don’t think they belong in everyday conversation in the physical world. There’s a good chance this will #jumptheshark soon and become the opposite of cool. Until that time, be sure you use hashtags as they were intended.

Are you annoyed by people who actually say hashtag and then a word or phrase when you’re talking to them in person or over the phone? Or is it part of an effective social media strategy? Leave a comment and let us know. There’s a good chance you’re not alone. The practice of using hashtags in verbal communication hopefully won’t survive as long as hashtags online. Let us know what you think. #waiting In all seriousness, hashtags are a fascinating topic that will keep you interested for hours as you begin to dig into how they’re being used online.

To go along with Jenny’s great guest post above, I thought I’d add a bit of comedy to the topic. I love this video clip! ~Erica