5 Things to Keep In Mind If Wanting to Live Outside the U.S. 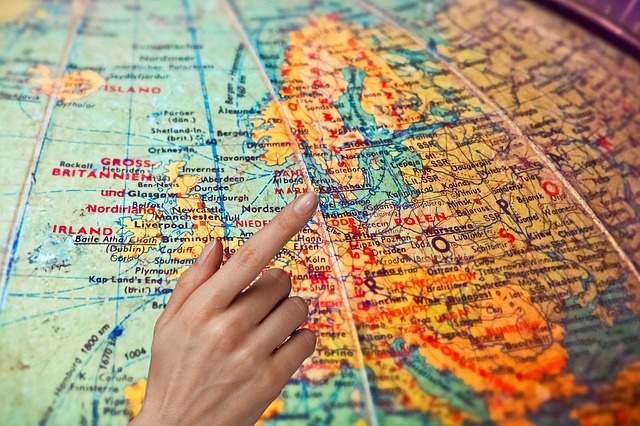 You may live outside of the United States for work or other reasons depending on your situation. However, if you want to move out of the U.S., you should plan for it and consider different factors. We want to point out five things you must consider if you plan to live outside the U.S., so you can avoid unnecessary problems.

On top of that, you may have some expensive electronics you don’t want to replace immediately, so a universal plug can help you. If you get a universal plug, make sure you pick one with multiple outlets. That way, you can use more than one electronic you brought over from the United States.

While living in another country might not give you any issues, you must consider if you plan on becoming a citizen. For example, many people move to a country, work there for a few years, and have a work visa to do so. However, if you want to become a citizen in a different country, you may have to look into renouncing U.S. citizenship.

As you go through the link, you will notice many points when renouncing your citizenship. For example, you have to pay a fee of over 2,000 dollars to do so, and you have to inform the United States since you will have to file your taxes otherwise.

As you go to another country, you will experience major cultural differences compared to what you know in the U.S. For example, when you live in Europe, you will have different cultural expectations when it comes to interacting with others. This can include how you talk with each other, how you spend time with others, and many other points.

This can go beyond daily interactions, such as how you act in the grocery store, what you do at work, and many other differences. Make sure you spend some time understanding how people act in the country to avoid awkward situations. After all, you will come across cultural differences while in another country.

Since the healthcare systems vary, you will have to research it to see how you will get healthcare in the country. For example, if you move to a country with universal healthcare, you could get help as soon as you become a citizen. It varies between each country, so make sure you look into it.

Keep in mind many countries don’t speak English as the main language, though lots of people will know some English. While you can get by with English in another country, you should do your best to learn the language to make communication easier. For example, if you plan to move to France, you should learn French if you can.

On top of that, you should start learning the language before you move to the country. By getting some practice, you can prepare yourself beforehand and make the transition easier for yourself. Even if you don’t live in the country for long, it never hurts to start learning a new language.

4 Unique Activities to Do With Your Gal Pals This Summer

4 Awesome Activities to Try When Traveling Through Montana

4 Vacation Ideas That Will Help You Recover From Work Burnout