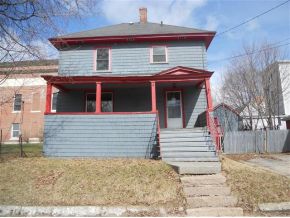 5 Tips for Packing your Belongings in an Organized System

How Acrylic Plastic Is Used in Architecture