How to Teach Your Teen Responsibility Over Their Tech Use 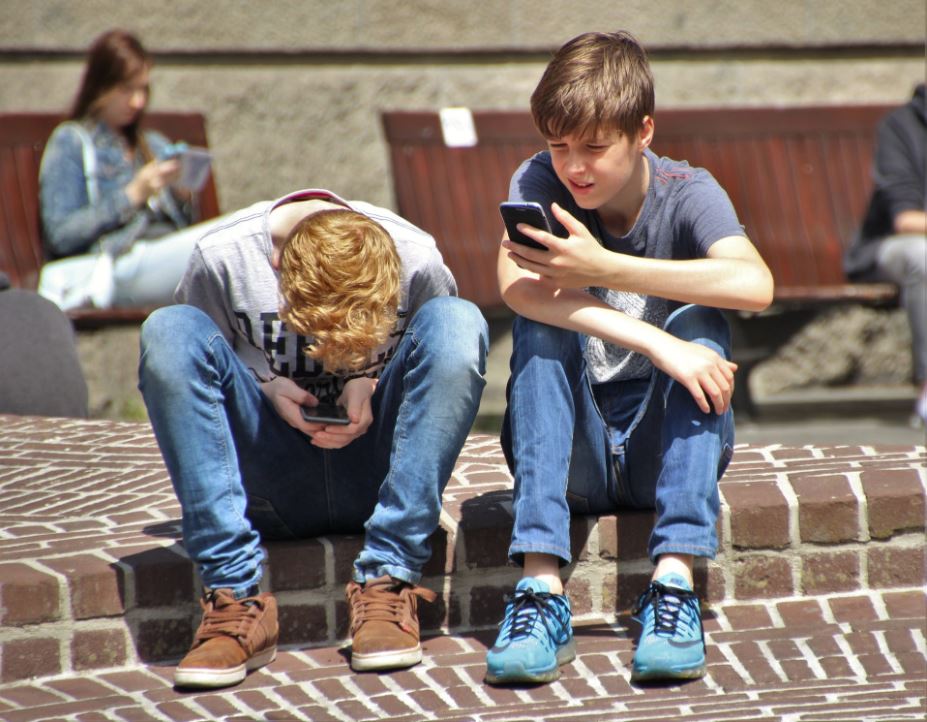 It isn’t uncommon to see a teenager or young child using a smartphone, tablet or other connected device. While modern technology has made it easier for parents to keep an eye on their children, it has also made children more vulnerable. Fortunately, there are several steps that you can take to ensure that your kids use technology safely.

It is critical that you establish boundaries for cellphone, tablet and computer use. For instance, you can forbid your teen from using a car while driving or while in class. You can also limit the type of apps that he or she can download to his or her phone. Finally, make it known that you reserve the right to check your child’s phone or other electronic devices at any time.

Teach Them How to Keep the Phone Safe

Your child should understand how to keep their phones and computers safe from physical damage that will result in phone repair. They should learn that phones are expensive so they won’t throw it across the room or leave it laying around. They should care about what sites they visit as well as being infected by a virus or malware. Ideally, your teen will install an antivirus or antimalware program on their devices that will protect against identity theft or other problems. They should also refrain from eating or drinking around their devices as doing so could result in food or liquids damaging a keyboard or internal component. Finally, make sure that your children store the device in a temperate room as extreme temperatures like leaving it in a freezing car or outside during the summer can damage an electronic device.

Make the Child Pay for Repairs

If a device is damaged because a child was being careless, he or she should have to pay for the repairs. You could either demand that payment be made upfront or paid off over time. Younger children could do odd jobs around the house or for an elderly neighbor to pay off their debts.

Devices Are Not to Be Shared with Others

Ideally, your children won’t let their friends use their computer, phone or tablet. This is because that friend could download an app or another file that has malicious software on it. Furthermore, don’t let your children use their phones or laptops on an unsecured network. Doing so could cause the device to become infected with malware or spyware.

Your children are going to be exposed to computers, smartphones and other types of advanced technology at a young age. Therefore, it is important that you teach them how to use it in a safe manner. With proper supervision, your kids can enjoy social media platforms and other tools without putting themselves in harm’s way.