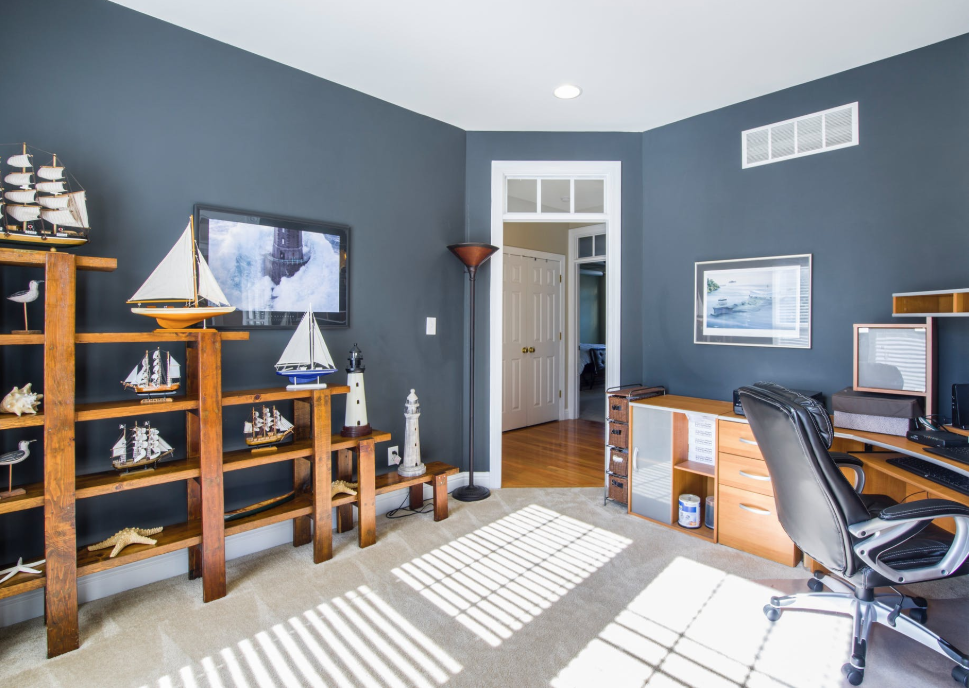 Circuit breakers can trip from being overloaded when too much power at one time is being used. However, your circuit breaker itself could be experiencing mechanical failures if it trips often even when a lot of your home appliances and devices aren’t being used. Frequent tripping could indicate wiring or electrical panel problems, and these components might have to be replaced for your breaker to work properly.

If you notice the smell of something burning, your electrical system may be starting to fail. A burning odor often indicates a serious issue that should be addressed quickly to avoid electrical fire hazards. Power outlets, circuit breakers and wiring can all emit burning odors when they have problems. HVAC malfunctions can also cause burning smells.

Faulty wiring, which sometimes delivers excessive amounts of electricity to appliances, is often the culprit behind a drastic increase in utility bills. This may be especially the case if you live in an older home with outdated wiring that’s more than 30 years old. Even if you don’t think that there are any problems with your old wiring and you aren’t noticing any rise in utility costs, it’s still advisable to have your wires and plugins inspected as a preventative measure. Any needed switchboard upgrades can also be performed to save you money on power.

Flickering lights often signify that a bulb is about to burn out or a local storm is causing the problem, but lights that flicker or fade frequently without any other explanation usually means an electrical system problem. If you notice flicking lights throughout your home, loose service conductors in your electrical pane could be to blame. Rewiring of your heating and cooling appliances can also possibly resolve the issue with flicking lights.

There are many factors that could contribute to a failing electrical system. Learning how to recognize the signs will make it easier for you to identify the problems correctly so that the proper upgrades can be performed by either yourself or a professional electrician who has the right parts and tools to complete the work.

How Long Does Mold Grow Before You Can See It?

Ban Clutter From Your Small Home

Home Maintenance Tips That Will Benefit Your Family