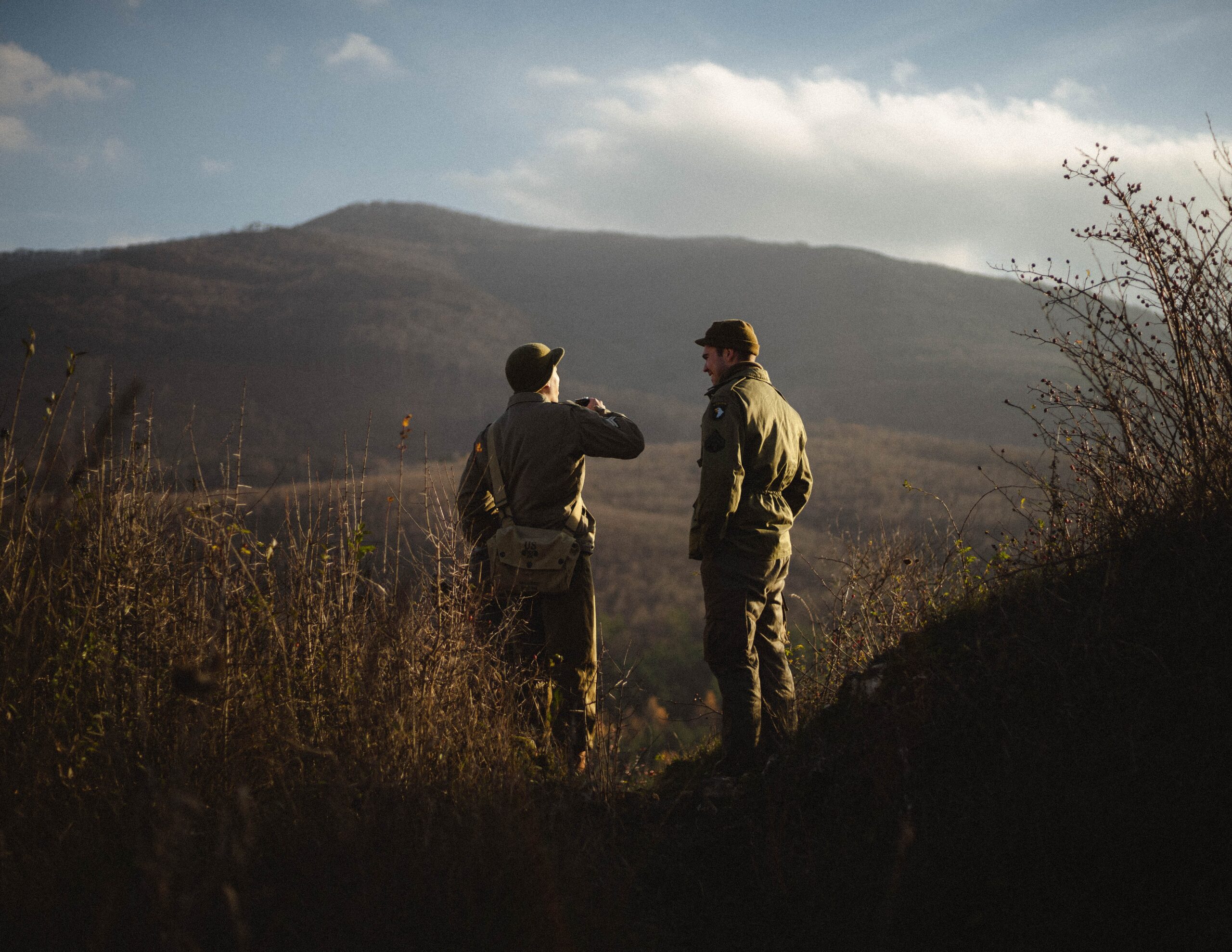 Hunting can be a fun sport whether you’re an expert or an amateur. However, it can also be a dangerous one unless you take some precautions. It’s important to implement the necessary safety measures for your protection, but also others.

Many people are injured simply by handling their guns incorrectly. It is important to treat your firearm as if it is loaded at all times, because most of the time it likely is, at least while you have it with you on a hunt. You shouldn’t do anything too crazy while you have the weapon on you, or you should at least set it down before attempting anything too physical such as climbing or horsing around. Failing to do so risks accidentally setting the gun off, with a high chance that the barrel will be aimed either at you or at the very least in a direction you don’t want a bullet to go.

You should also always make sure your gun and its equipment are in good shape and stored properly when not in use. This might mean purchasing a gun safe, which many stores specializing in firearms, a store like Security Centers Inc, have for sale.

Obey All Hunting Laws and Rules

There are many laws associated with hunting and how to do it safely. Most may seem like common sense, others maybe not so much. It largely depends on the laws in your area and the hunting area’s policies. For example, you might have to wear an orange vest to prevent other hunters from mistaking you for an animal. You may also be restricted to specific zones in the area, depending on the availability of the game on the hunting grounds.

All violations should be reported to a cop or the conservation agent.

If you’re hunting before the sun has risen or descended for the day, it’s best to have a flashlight on hand. This will prevent you from wandering out of the area you’re hunting in, hitting or tripping over obstacles it’s now too dark to see, and generally, keep yourself safer. Not being able to see means you have no idea what’s out there while you’re walking around in the dark.

You can invest in a hunting flashlight, or find one with a red or green lens. Deer and other animals see these colors, along with the color orange, as gray meaning, they don’t notice them as easily. This way you can stay safe while hunting and not risk spooking what you’re hunting.

Hunt With Someone Else

You do not want to go out hunting alone, especially if you know you’re going to be hunting in the dark or in areas you’re unfamiliar with. In general, though, it is much safer for you to have someone else with you. Whether you’re an expert hunter or just starting out, having a partner there to help means you have someone who can watch your back.

If you do not have much experience hunting, then you should hunt with someone who is experienced. They can give you tips and trips that can keep you safe. They can also help you get more out of your hunting experience.

Have Your Eye on the Target

Proper aim is one of the keys to hitting your target. Identify the target before you point your gun at it. After you have your eye on the target, you can pull the trigger.

Do not ever shoot at a movement or sound. This is dangerous because you could be shooting at another person. Do not prepare to shoot until you are able to see the animal.

Because hunting can be dangerous, you should know what precautions need to be taken before you hunt. You should treat your gun like it is loaded at all times and obey the laws. You should also use a flashlight after dusk and before dawn. Go hunting with another person. Furthermore, you should have your eye on the target at all times.

How a Paid Search Software is Better than SEO Development

How You Can Get Rid of Unwanted Scars on Your Body

7 Tips on Keeping Your Kitchen Sparkly and Clean

Saving Time Without Damaging Operations: How To Be More Efficient Without Impacting Customer Satisfaction

Building An Online Presence For Your New Business

Your Business Needs Dedication In Order To See Success

Tips on How to Build Your Very Own Home