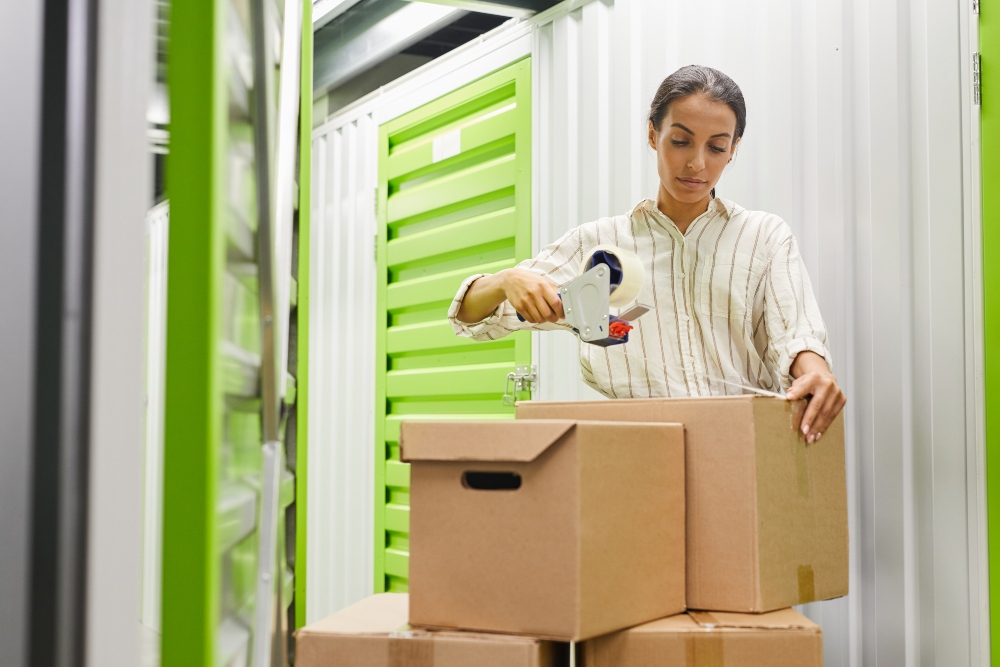 Moving to the suburbs has become quite common these days. This is because the cost of living is generally cheaper. And with more people being self-employed, it is no longer a surprise that many people are moving from the city to live in the suburbs. But before you get down to packing your bags and setting out on a long journey, there are some helpful tips for moving to the suburbs that you might want to keep in mind.

The first reason people are moving to the suburbs is because of the price of homes. It used to be a good idea to just settle down in a comfortable place and not worry about moving. However, if you’re not a good dealmaker, then your home will only sit there for a while and you will end up spending more money in the long run. When people are able to get the most out of their property, then they tend to pay more and the process of moving into the suburbs becomes much easier.

The cost of living in the suburbs is also cheaper. Because the houses aren’t as high-priced as those in the city, it makes it easier for people to afford to move into the suburbs and stay in one neighborhood. Since it is also cheaper to buy a house there, it allows people to get a bigger home and still have plenty of room to grow.

Another reason to consider moving to the suburbs is the convenience factor. People love having a variety of things available for them to do when they need to. In the city, everyone is focused on work and school. In a suburb, people can spend more time doing things with friends or family, so they tend to enjoy the freedom that comes with being closer to home.

Another tip for moving to the suburbs is getting used to driving. It will be an adjustment initially but after a while it will become second nature. This is one of the less convenient things about living in the suburbs, especially if you are planning to commute into the city for work, but having more living space, and better schools usually still makes living in the suburbs better for growing families.

If you want to save on commuting you can even consider working from home for certain days of the week or getting a job that is closer to your neighborhood.

If you decide to move you may even want to ship your car to your new location, along with your other items, you can look into moving services and auto transport services to help with these things.

Moving into the suburbs is also a great way to escape the busy life of the city. Instead of dealing with the noise, pollution, and traffic of the city, people can be closer to nature, while still being close to work and other things that they want to do. While many people are moving into the suburbs because of the price, there are others that move there because they enjoy the more peaceful feeling of living in the suburbs.

If you are looking at moving into the suburbs, consider taking the time to make sure you have all of the information that you need before you decide. If you are looking at buying a home in the future, then it is always a good idea to have all the important facts ready to go. You don’t want to make a mistake and regret it later on because you didn’t do all that research beforehand.

Another important tip for moving to the suburbs is finding a neighborhood that has a good crime rate. This way to protect yourself is to stay in a community where crime is minimal and this will make your move a lot easier on your pocket book. Just like anything else, crime will eventually happen, but it will be a lot easier if you have protected yourself early enough.

It is always a good idea to do a bit of research when choosing a neighborhood and picking a place for your home to be located. There is nothing wrong with going with the basics though. This will help you make your move go as smoothly as possible.

4 Essentials Every Vehicle on and off the Road Needs

DIY Home Additions That Your Family Should Consider

5 Fancy Entrees With Ingredients That Won’t Break Your Budget