Spotting Spiders: How to Identify the Most Dangerous Types They appear as if from nowhere. You may see them on the walls, hidden in cupboards, or peering at you from behind light fixtures and then, they disappear just as quickly. To some, they are the scariest things, straight out of a horror movie and to others, they are simply spiders! For the most part, spiders typically don’t want to have anything to do with humans; however there are a few types that can be dangerous if you get too close. Educate yourself on a few different kinds below to keep your family and home a little safer.

Brown Recluse
Typically, found in the Midwest and southeastern regions of the United States. These spiders prefer dry, warm places like woodpiles or sheds. Indoors, they are frequently found in closets, articles of clothing, or inside shoes and slippers. The brown recluse, as the name implies, is medium in size and comes in varying shades of brown. The most notable characteristic about this spider is what some people describe as a dark brown violin shape found on the back side of the spider.

Unlike most spiders, recluses are defensive and may attack humans. The bite is rather painful and usually turns into a nasty open sore. Victims may develop a fever, restlessness, and difficulty trying to sleep. 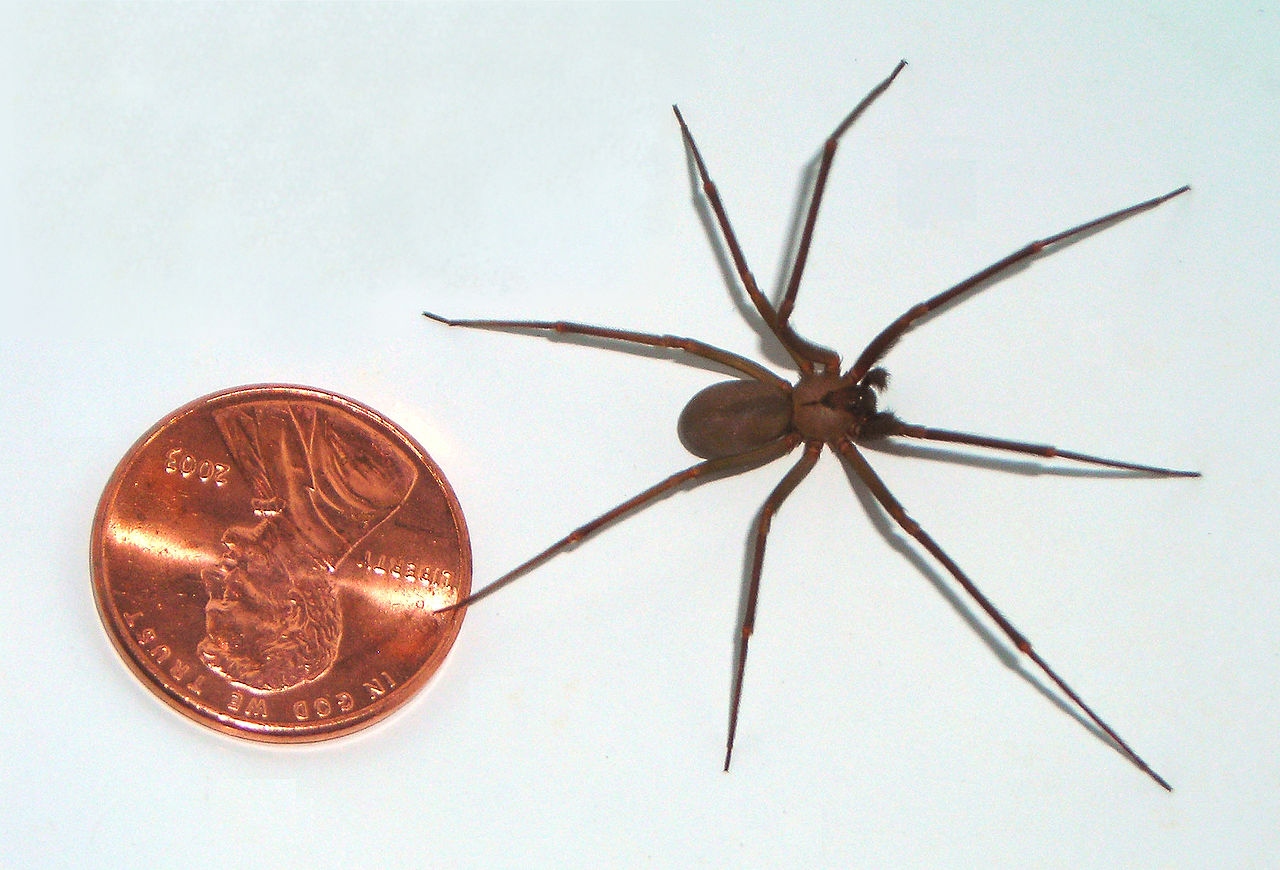 Black Widow
Black windows are found in the western and southern states. They frequently build webs outdoors under eaves, decks, or near landscaping, wherever they can’t be seen.

This medium-sized female spider is shiny black in color, except for the bright red hour-glass found on the stomach. It is highly recommended to get medical attention if bitten. Bite symptoms include nausea, sweating, and fever.

Hobo
Hobo spiders are found in the Northwest and live outdoors in cracks, holes, and firewood. They like to hole up inside closets, around furniture, or undisturbed storage areas as well.

The bite from this aggressive spider is often unnoticed, but the wound tends to be moderate to very severe, and is slow to heal.

Common House Spider
House spiders are found throughout the US inside and out. Most are yellowish-brown. They prefer to build webs close to light sources, which attract prey. You’ll find them in garages, basements, closets, and corners, but don’t worry too much. These ones aren’t dangerous at all.

Daddy-Long-Legs
Also called cellar spiders, these are easily recognized by their light brown color, long, long legs, and tiny bodies. Found all over the US, they prefer damp and dark spaces like sink cabinets, barns or garages. They don’t attack or bite!

Fortunately, most spiders aren’t dangerous, but if you’re over-run with them, or find dangerous ones near your home, you might consider calling a local Pest Control in Glenview or your local area. Stay safe and smart by knowing which types to look out for.

A Guide to Renting out a Home

Ways to Speed Up the Sale of Your Home

2 thoughts on “Spotting Spiders: How to Identify the Most Dangerous Types”

How to Put in a Back Patio All on Your Own

How to Create a Great First Dentist Appointment for Your Kids